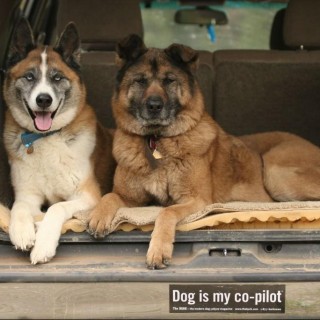 Simply stated, Echo is the most beautiful, wonderful girl I have ever known.

She came into my life in November 1995, at the sweet age of eight weeks old, and she keeps on blessing me with her presence.

Echo showed me the true meaning of loyalty.  I was her mom, and she was my girly.  Her instinct to protect me and her desire to be by my side never ceased to amaze.  There was absolutely nothing that could stand in her way of being with me – not even drywall.

She had many great talents, but perhaps her very best was posing for the camera, which is what led me to where I am today.  She and her very handsome brother, Wile E., were a fabulous pair.  Both would gladly pose almost anywhere I asked them to…and stay still until I was sure I captured just the shot I wanted.

With much resistance and great sadness, we said good-bye to Echo on July 2, 2010, just three months short of her 15th birthday.  She had been suffering from kidney failure, but never tried to complain about it.

Letting her go was indeed one of the most difficult things I have ever had to do…but she is still with me every day, watching over my family and me.  And she continues to inspire me to do just about anything I set out to do.  I will be with her always, and she with me.